Cranleigh is proud to have played a part in starting or developing players who went on to gain representative honours. There is even a bit of Crane in a Lion! This page also pays tribute to the playing legends of Cranleigh Rugby Club. Simon was born 1 September 1973 in Nairobi, Kenya. After spending his childhood in Spain, he moved to his parent’s native England when he was 16. Having enrolled at Godalming college, Simon came down to Cranleigh RFC with friends from college and within a year had gone from novice to playing First XV rugby.

With youth players from the club, Simon played for Surrey Colts but on discovering his age, they rapidly diverted him into the England Schools system, where he formed a 2nd row partnership for England with BJ Mather who went on to be a formidable centre for Wigan and Great Britain’s Rugby League sides.

From Cranleigh, Simon went to University in Bristol and having represented England at various levels including Students and Under-21s, became a star of the Bristol Club. Not only was he selected as an uncapped 20-year-old, to play for the Barbarians against South Africa in 1994, but he grabbed the headlines for dominating the legendary Kobus Weise in that fixture.

He joined London Wasps in 1997 and became a key part in arguably the most successful Club side in the history of English Rugby:

In November 2011, Shaw decided to finish his career overseas and signed for French club, Toulon. He won his first England cap against Italy in 1996. The following year Shaw was picked for the successful 1997 British Lions tour to South Africa. A spate of injuries and Wasps’ indifferent form in his first season at the club cost him his England place and although he regained his place in the England squad for the following summer’s tour, he was forced to withdraw with a long-standing back injury.

During the 2000 Six Nations Championship, he had to step in for the injured Martin Johnson, the man whose success undoubtedly cost him dozens more England caps. He earned his 20th cap during the 2003 Six Nations Championship, a tournament which saw England win the Grand Slam. Shaw played in all three 2003 Rugby World Cup warm up matches. He was not named in the original 30-man squad but was flown out to Australia due to an injury to Danny Grewcock, earning him an MBE as part of the World Cup winning team.

Shaw was called up to the squad for the 2005 British and Irish Lions tour to New Zealand. He then cemented himself in British Lions History by being selected to Tour South Africa in 2009, twelve years after his first tour there. During this tour he played one of the greatest games of his career, in the second test at Loftus Versfelt. A performance that saw him named Man of The Match. Jack Clifford began playing rugby age 11 for Cranleigh Mini’s before joining Harlequins Academy two years later. He played for Cobham Rugby club from age 13 in which they had a five-year unbeaten record.

He was dual registered with National League 1 side Ealing Trail finders for the 2011–12 season and made his first appearance in senior rugby on 7 January 2012 against Jersey.  He joined Esher on a similar agreement the following season and also made his senior debut for Harlequins in November 2012 as a replacement in the 31–30 Anglo-Welsh Cup win over Northampton Saints. In 2013 he re-joined Ealing on dual registration terms.

Clifford has captained England under-18 and under-20 level. This included England’s victory in the Under-20s World Cup in 2013. Jack Played for Harlequins 100 times and had a fourteen-year relationship with the Harlequins having first linked up with Harlequins at the tender age of 13.

In March 2014 he was named in the England Sevens squad for two legs of the Sevens World Series in Japan and Hong Kong. In May 2015 he was selected for an England XV to play against the Barbarians. Clifford scored a try in the match.

Clifford received his first call up to the senior England squad by new coach Eddie Jones on 13 January 2016 for the 2016 Six Nations Championship.

Jack Clifford was forced to retire through injury in August 2020.

Jamie Barden started playing rugby at the age of seven where he played tag rugby for Cranleigh RFC before going on to play for Harlequins age grade teams.

Having an unbeaten final season at Cranleigh and being re-selected by Harlequins U18s were two of Barden’s proudest rugby moments alongside making his England Sevens debut in Marcoussis for the second leg of the 2018 Rugby Europe Sevens Grand Prix Series where England won bronze.

Jamie has had a spell playing for Cranleigh RFC 1st XV during his rugby career. Harry Barlow joined the M&Y when he was 12 joining the Under 13’s. He played with us until the age 17. He went on to represented England at Under 16 and 18 level, Harry has played at Cranleigh RFC for five years, during his time at Cranleigh RFC Harry was part of the league winning Colts team. Harry Barlow is still developing, and he has been given plenty of opportunities to do so in England and in a Harlequins Shirt. Harry has also gone on loan to Worthing, London Scottish and Rosslyn Park to aid his development, Harry now believes that the time in National Leagues and the Championship will aid him well when heading to the US to Play for the New England Free Jacks

Feeling inspired by our hall of fame? 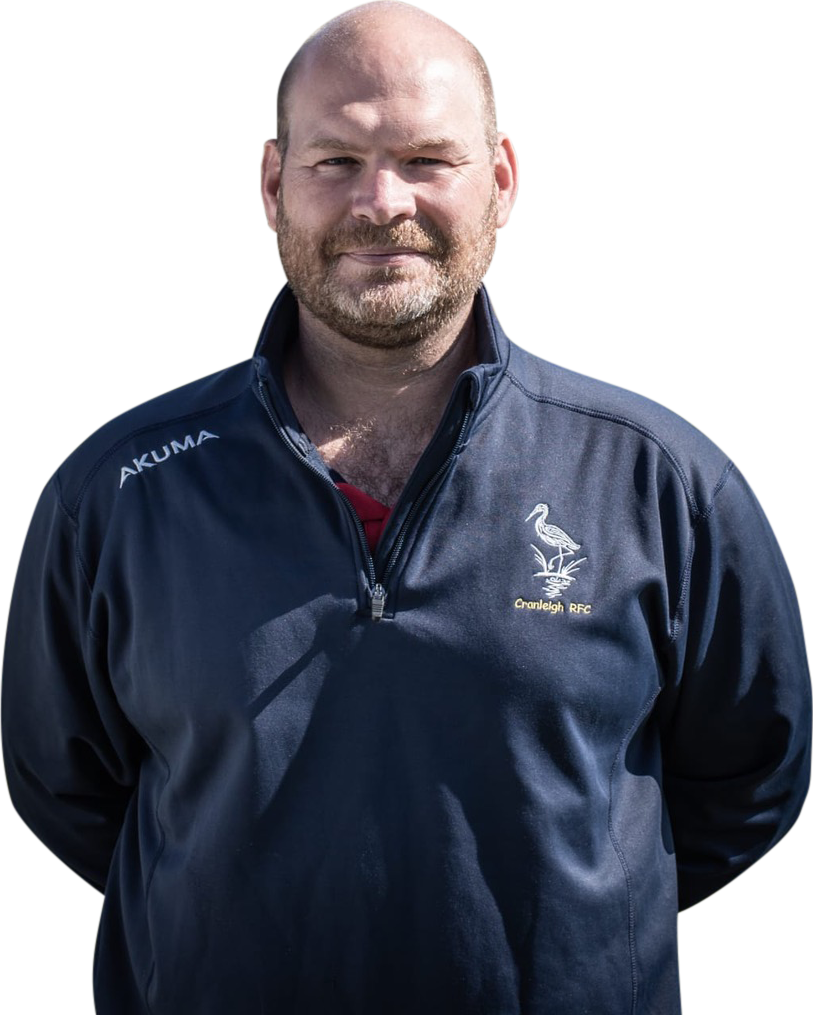 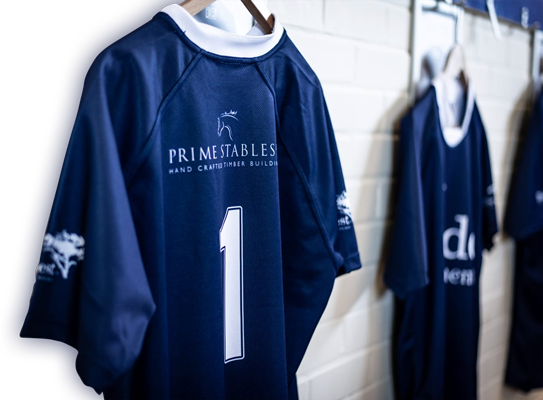 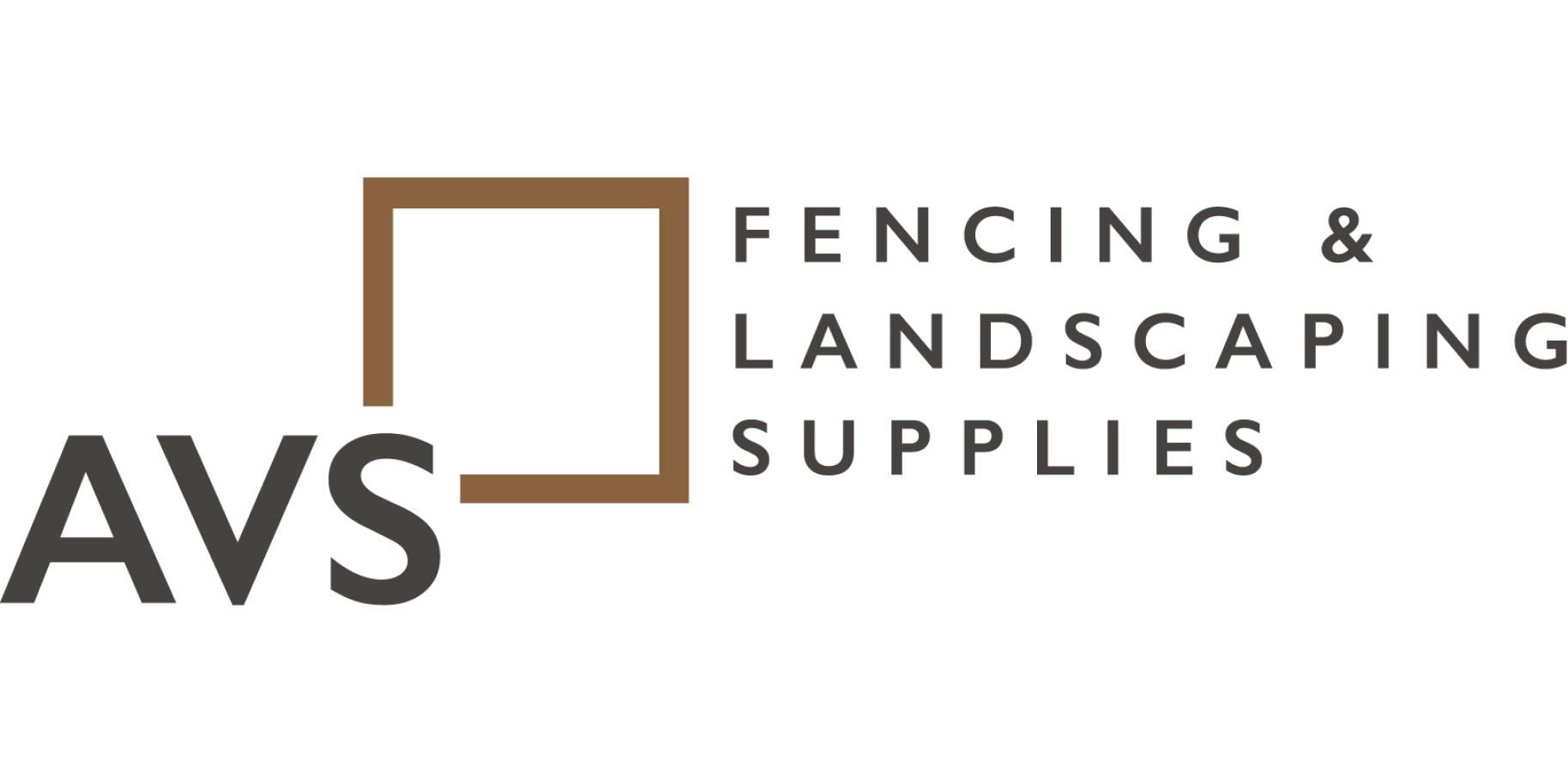 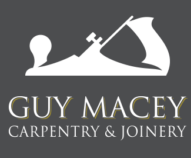 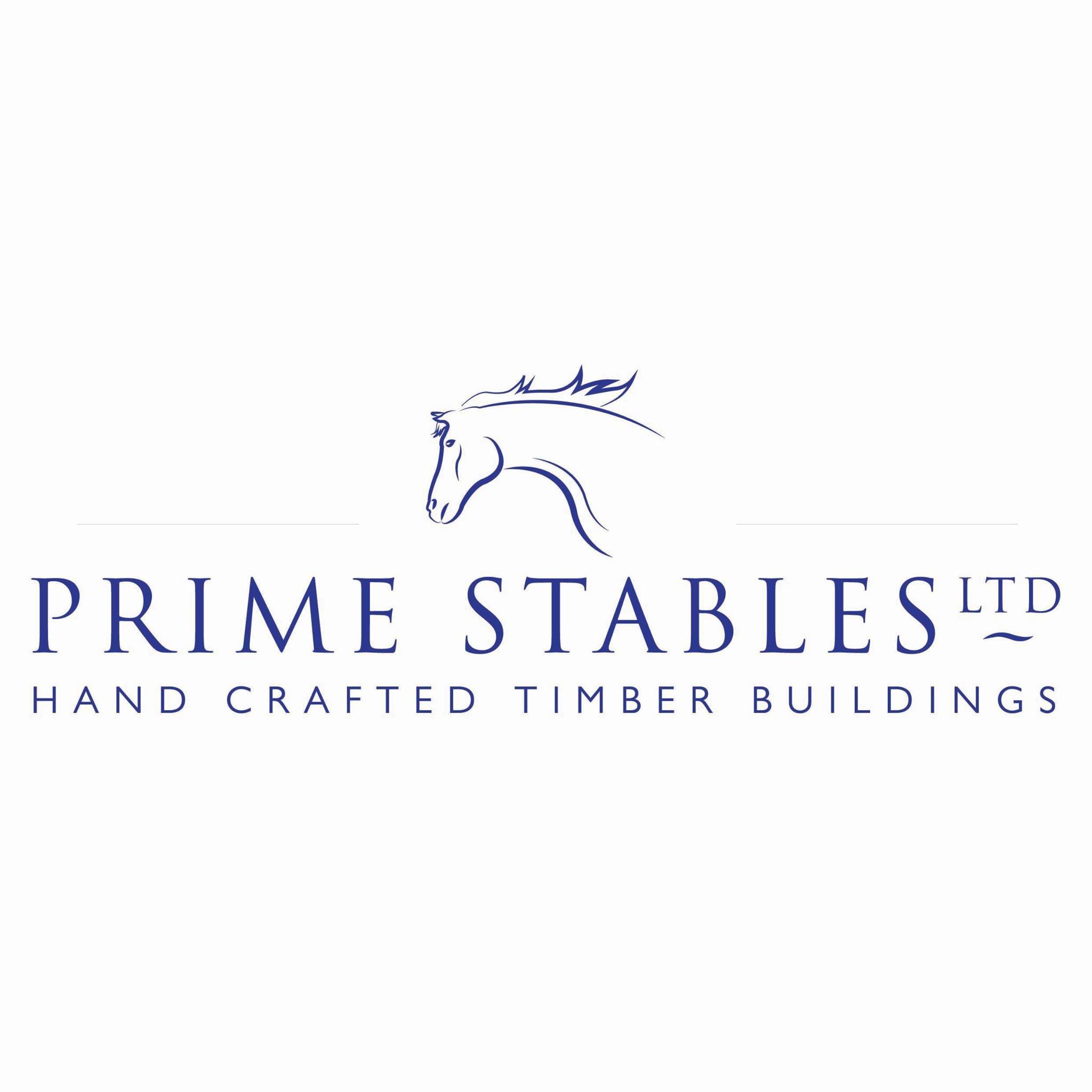 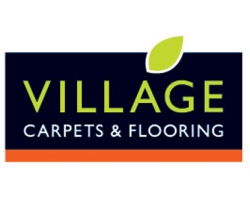 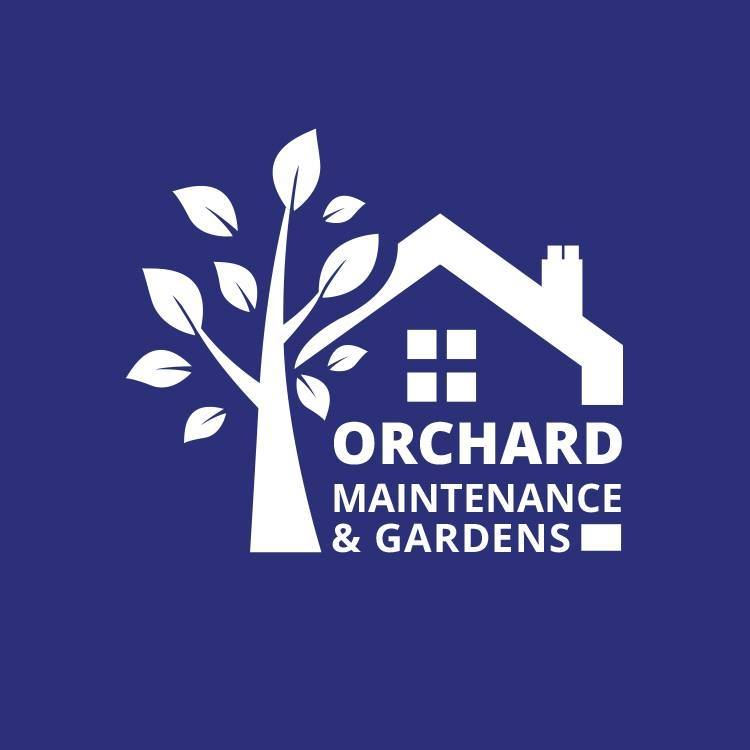 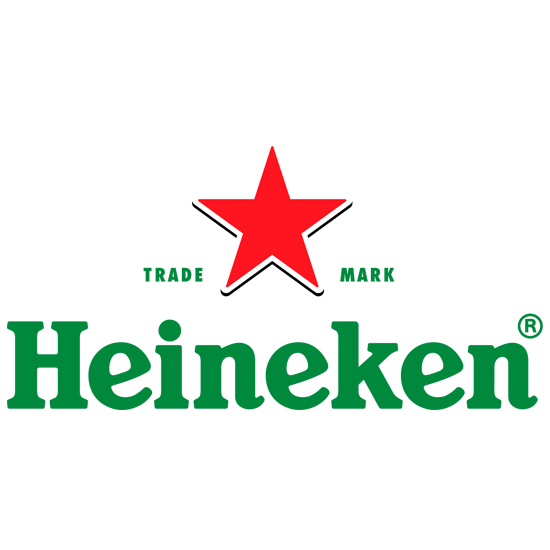 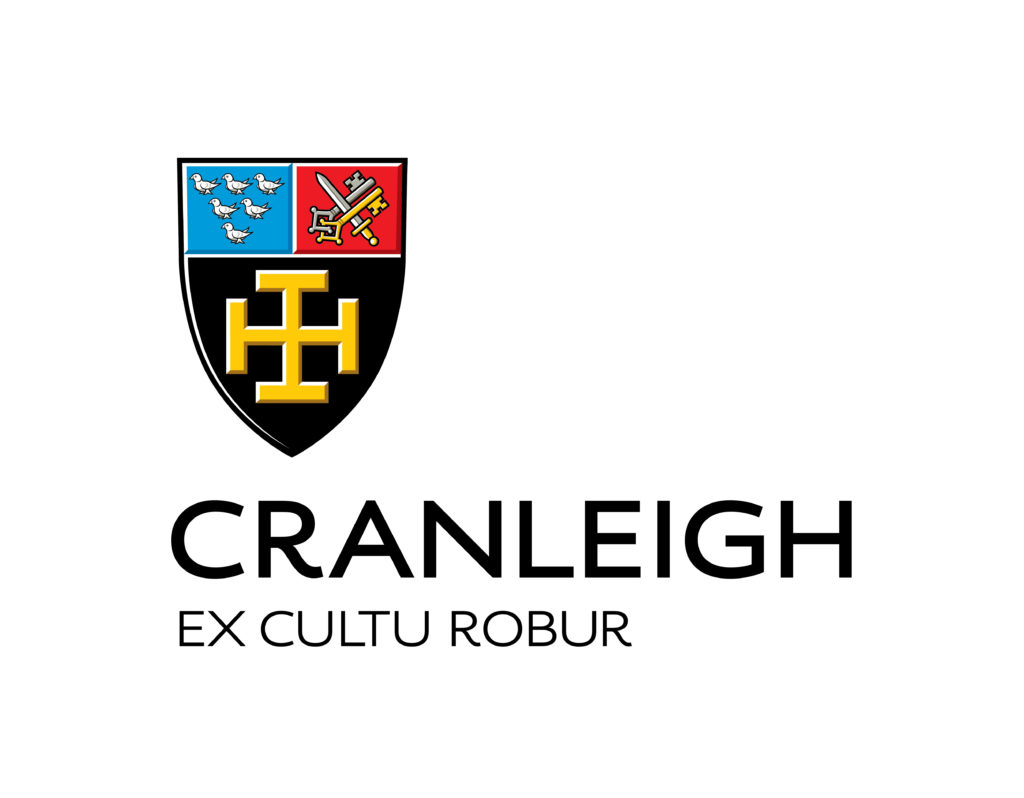